Smeos summit with altitude of 2.087m is located on the west side of mountain Olympus. The international hiking path E4 crossing Kokkinopilos village, full of black pine trees and scattered small firs, leads through Stalamatias stream at the top. From that point, the path continues along a ridge, with a slight incline, passing from the summits of Rigas (2.140m), Pirgos Griva (2.324m), Grivas (2.360-2.394m) and Hotzas (2.589m).

Another way for someone to approach the Smeos summit, is the forest road which starts from Kalivia village and leads to Christakis Refuge (2.450m), whilst passing by from the top making the access even easier. The construction of the refuge had started at the early 80’s in order to serve the needs of the local farmers; it was completed in stages about ten years later.

Heinrich Barth, German geologist and explorer is one of the first who mention at his notes the name of the summit, when on October of 1862 tried to reach at the highest summits of mount Olympus.

Although we do not know exactly where the name came from, there are many speculations. In a vary of texts and maps it was referred as Smaios or even Smiaios; which might have been some name. Some other reports are that the name of the summit might have came up from the Slavic word smeo=courageous or from the ancient Greek words esmos=hive and speos=curve. 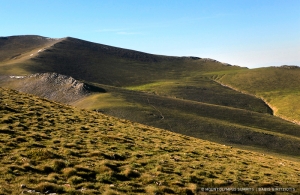 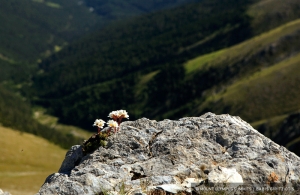 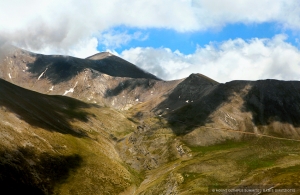 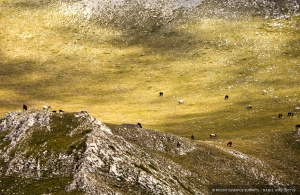 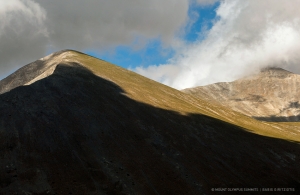 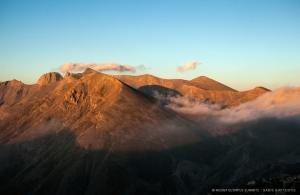 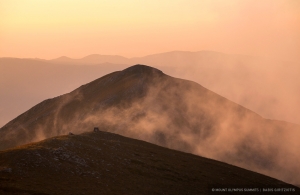 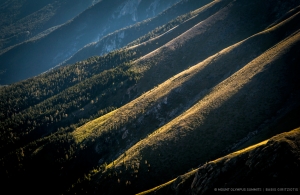 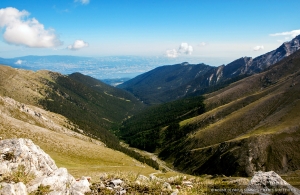 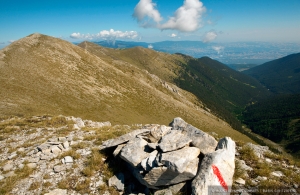 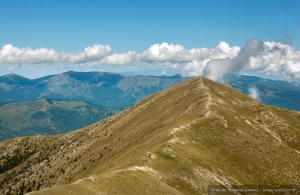 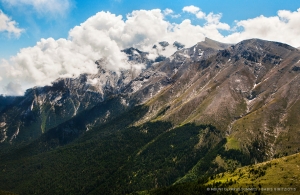 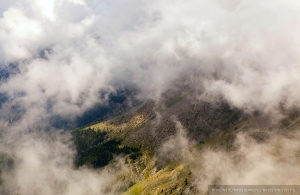 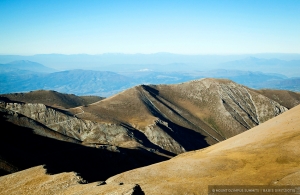 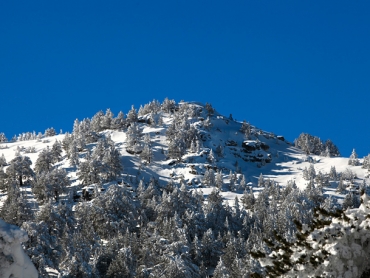 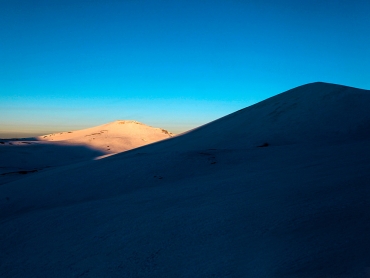 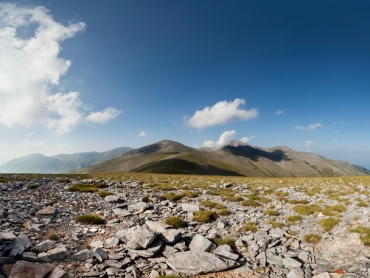 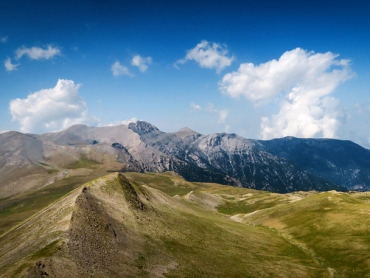 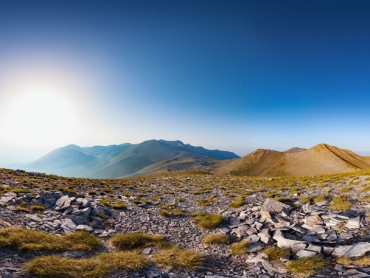 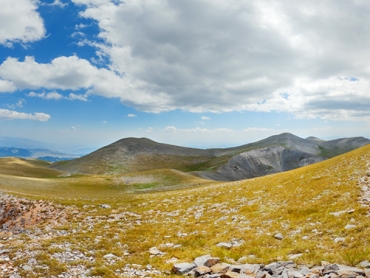 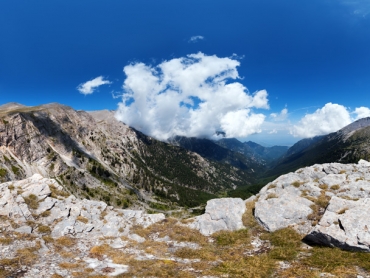 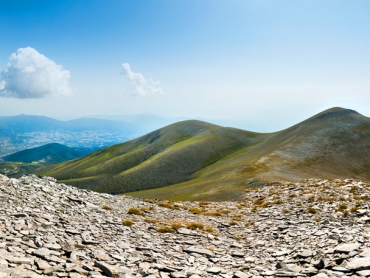